Please ensure Javascript is enabled for purposes of website accessibility

HCB offers a world of lexurious central console yachtsborn of an intreplay of Art, Engineering, and Joy.

EACH CRAFT IS
CUSTOM BUILD

The result of a personalized journey, where taking delivery of the finished masterpiece often comes with a rush of emotion. THE ULTIMATE TOOLBOX
FOR ANGLERS AND ENTHUSIASTS

Thoughtful amenities and power that could rival sportfish boats have long made HCB a favorite of fishing enthusiasts. Frigid Rigid cooler systems are standard on all HCB yachts. Technology like gyro systems, cross-curved glass for 360-degree helm visibility, and pressured baitwells are combined with luxurious styling, redefining industry expectations of comfort amid performance.

Founded in 1973, HCB has a history of pushing industry expectations for power, styling, and performance with its designs. Its first central console line was launched in 1996; since then, HCB has led with innovations like introducing sleigh seats (2007), now an industry standard for adding capacity, and triple-screen helm layouts (2009).

Since the early years of the company, regular iterations of largest-in-class center consoles, luxury styling upgrades, and award-winning custom builds have established HCB craft as some of the best riding boats on the market.

Most recently, HCB has pivoted its focus to custom-built luxury center console yachts, where the brand has secured its place as an industry leader. 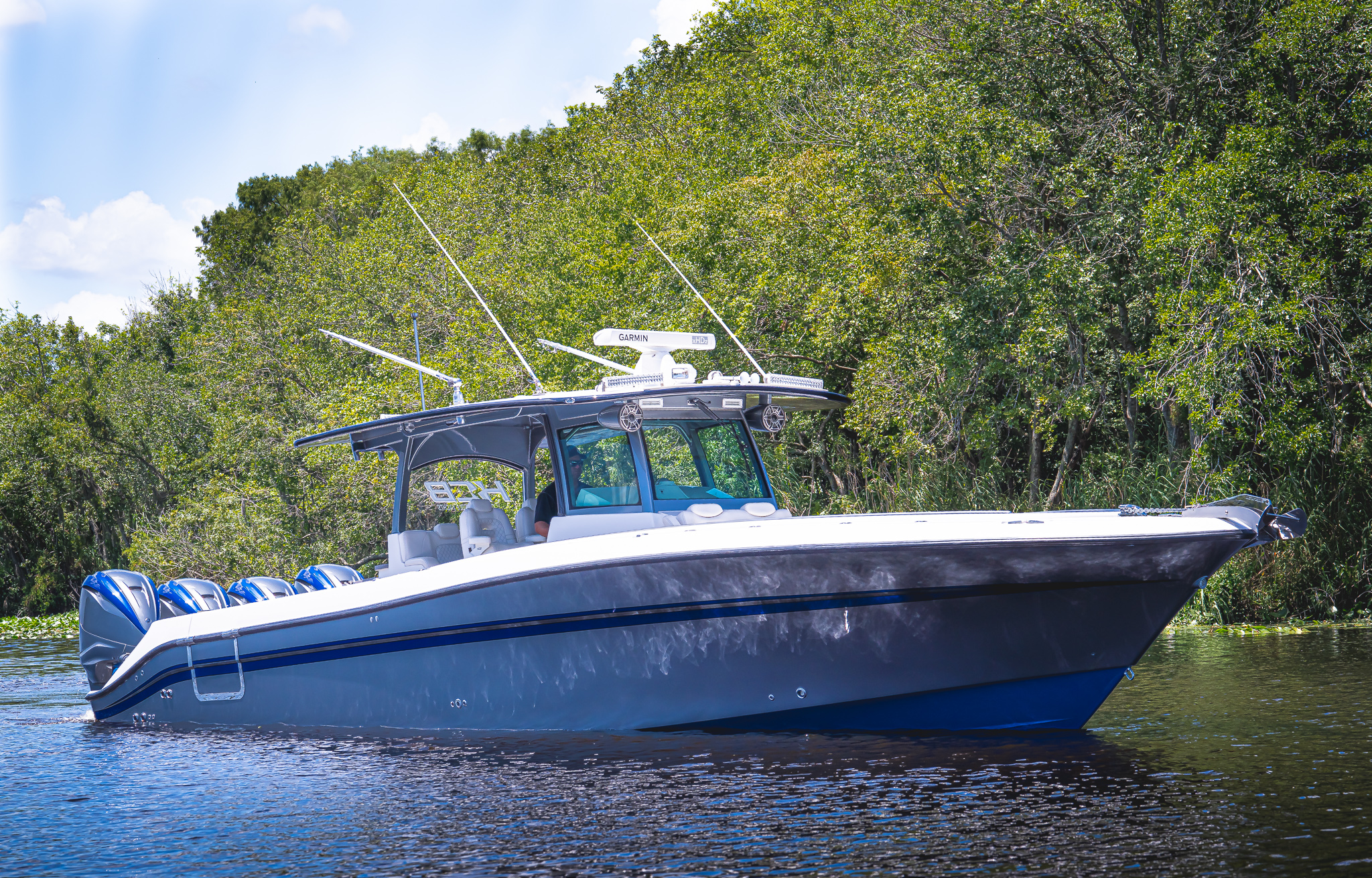 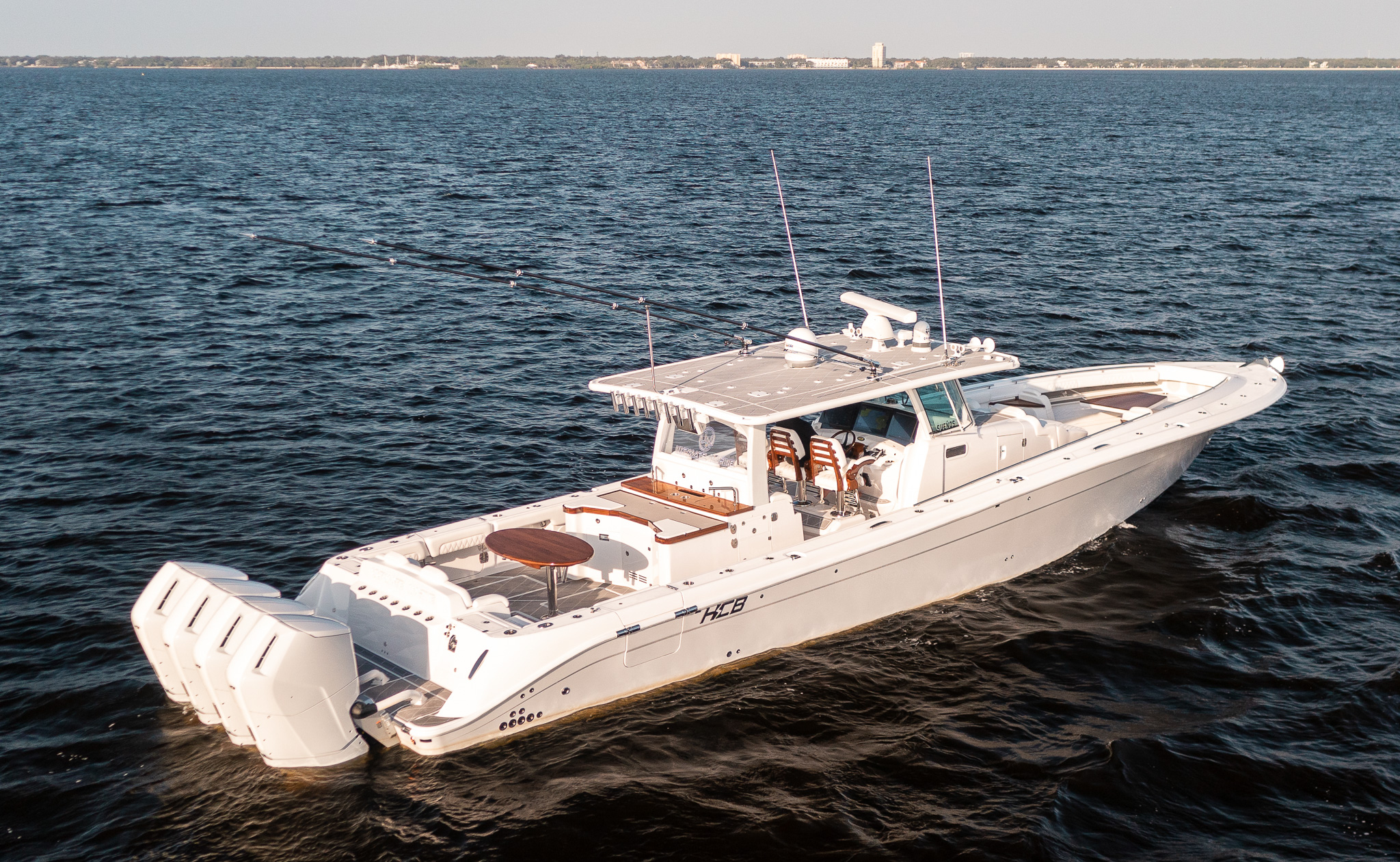 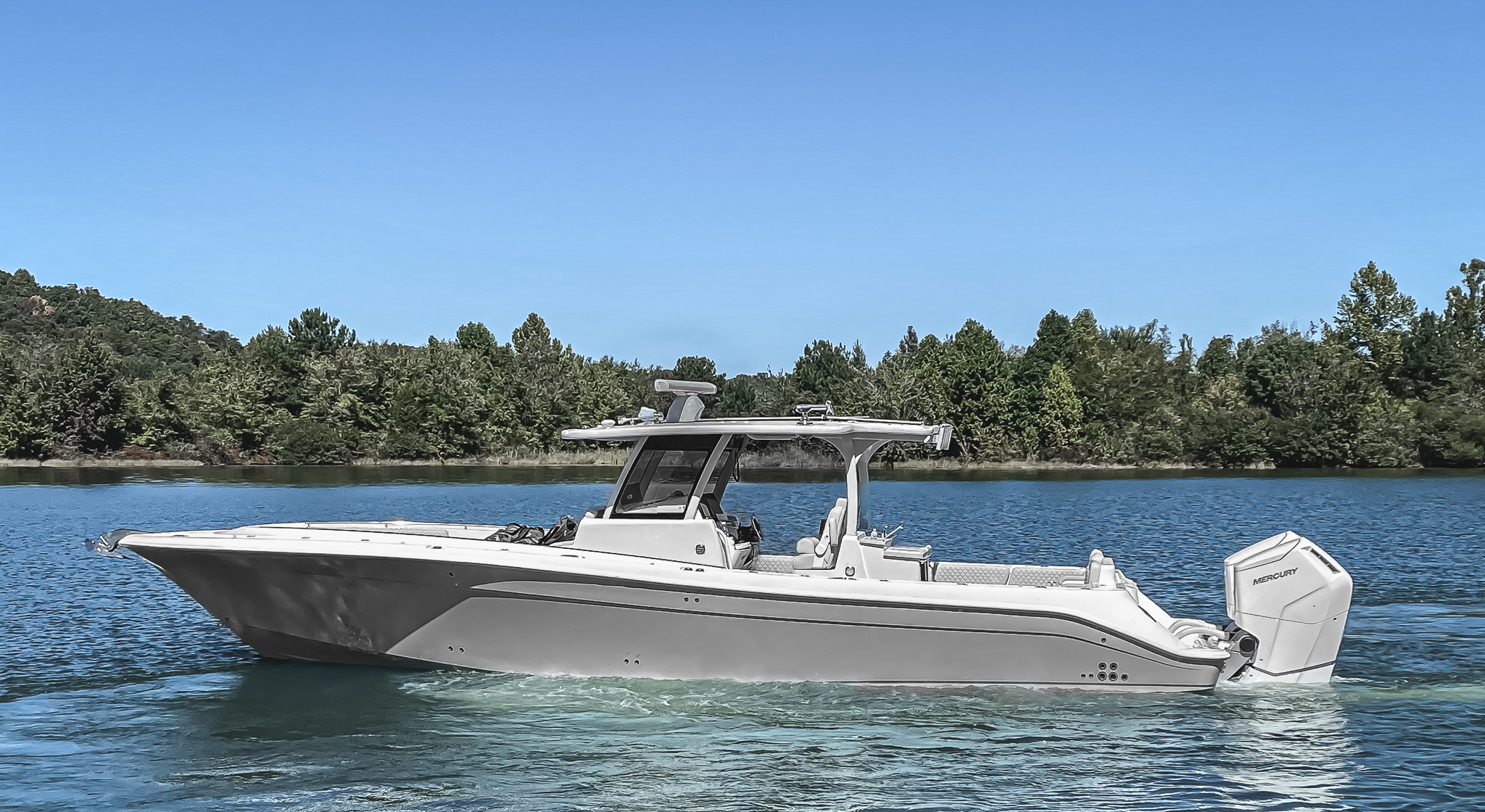 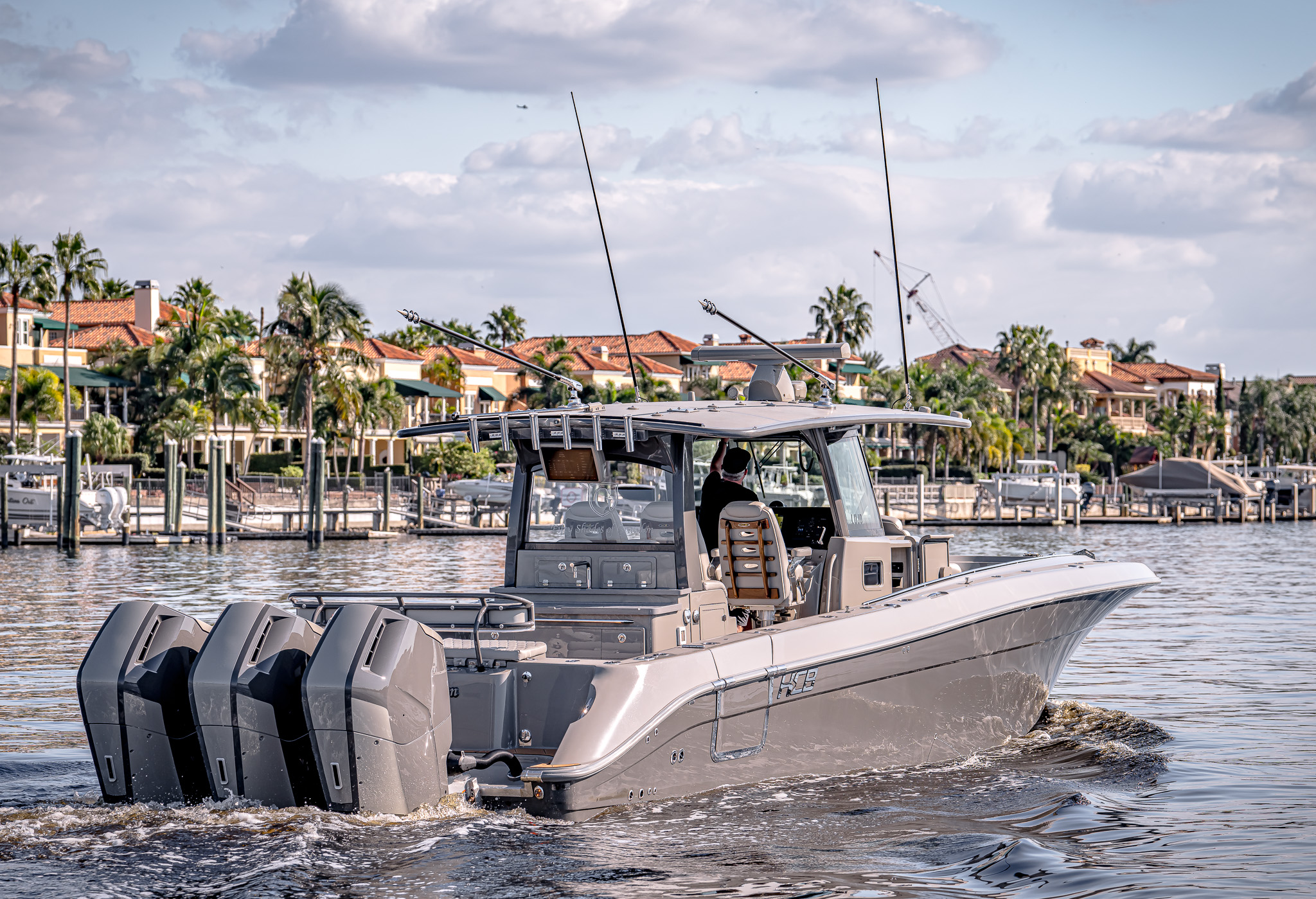 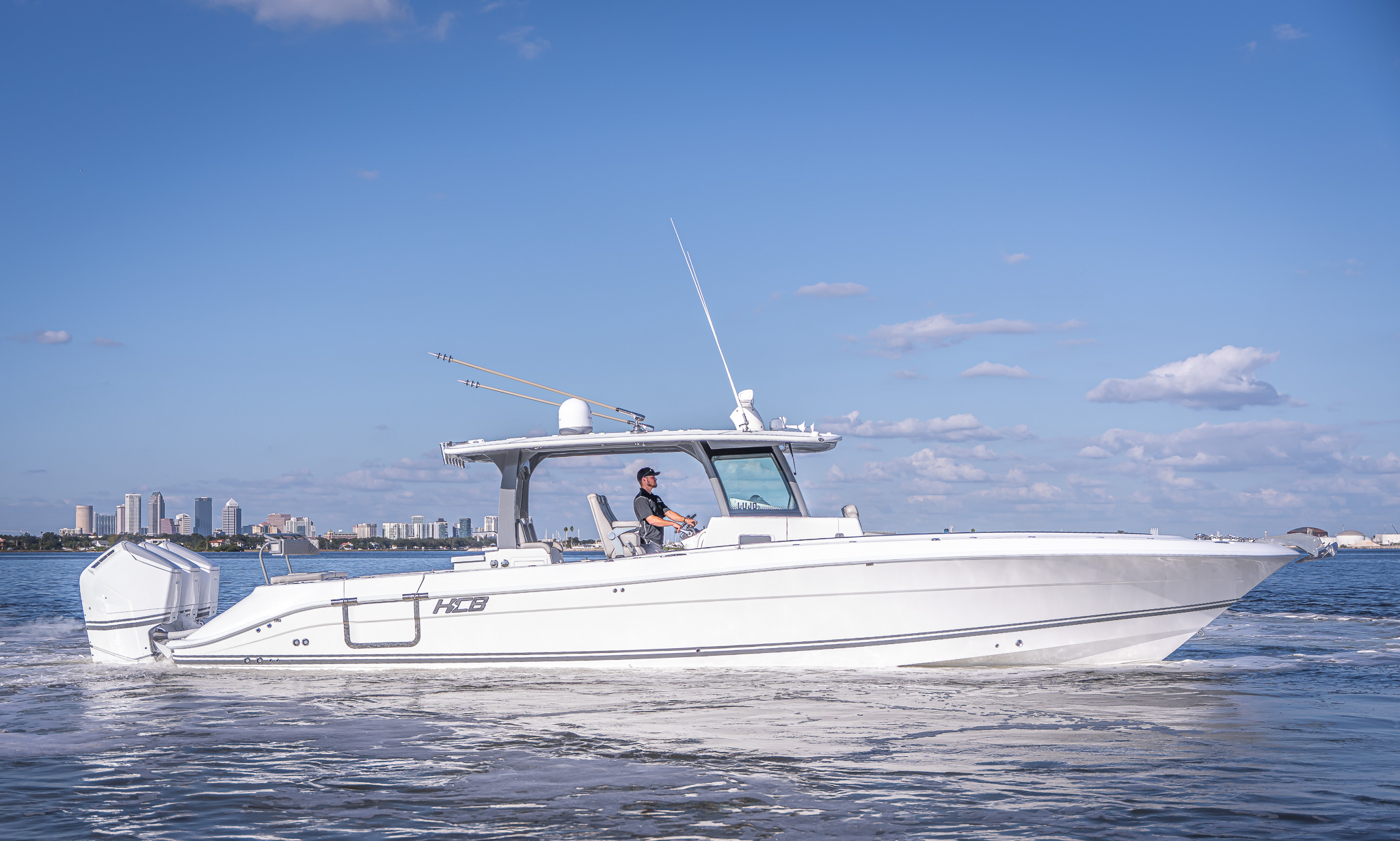 Get the latest from Ultimate Marine